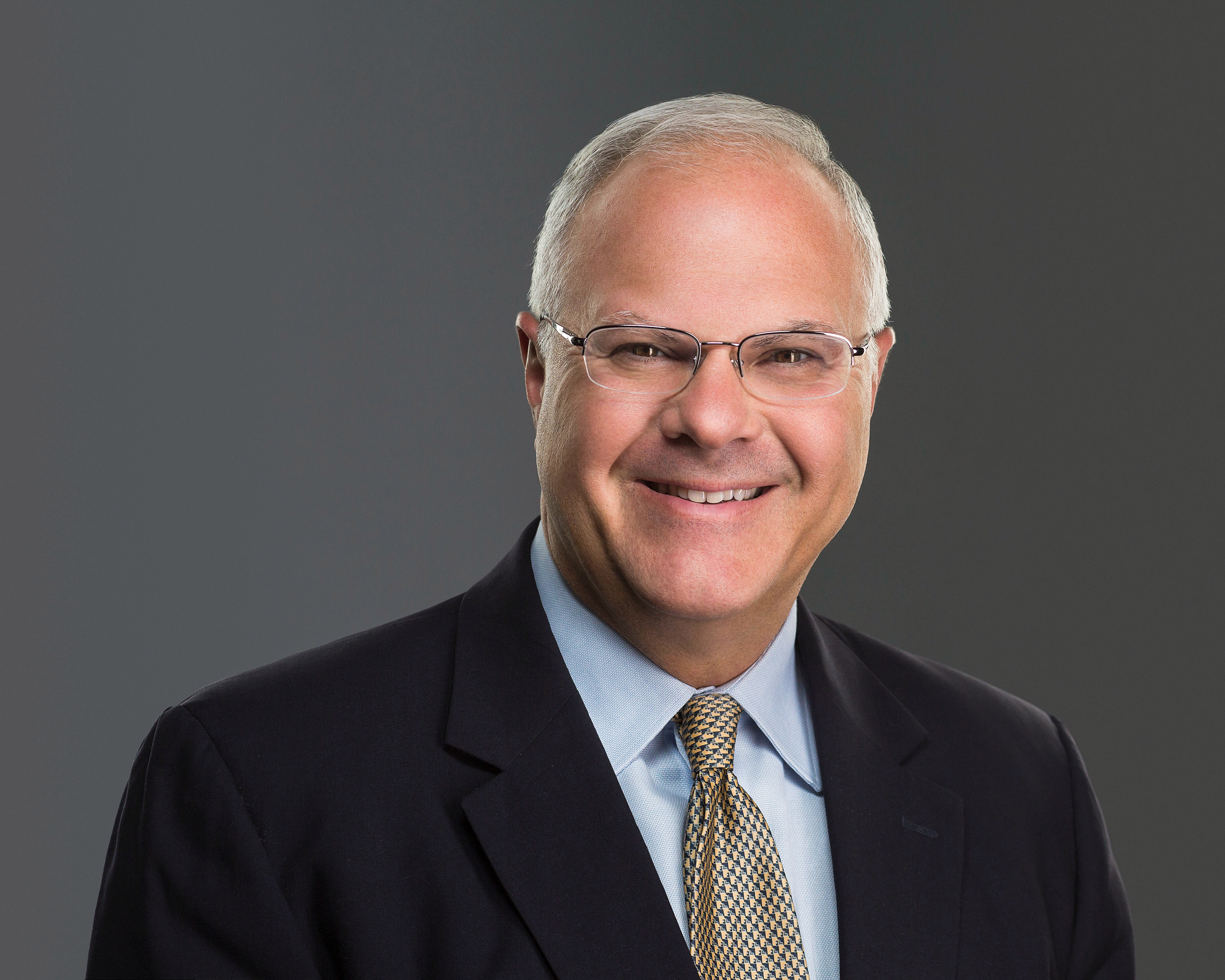 Attorney Michael Quarequio has been practicing law since 1988 and in South Florida since 1990. His practice concentrates in real estate and commercial matters, including both transactional work as well as litigation. He has been a title agent since 1993 and issues title insurance in connection with his representation of purchasers, sellers and lenders in real estate transactions. His litigation practice includes foreclosures, real estate, landlord-tenant actions and business disputes. Prior to relocating to Florida, Mr. Quarequio practiced in New York in the areas of commercial lending and real estate. Mr. Quarequio is a 1984 graduate of St. Johns University in New York with a B.S. in Accounting. His law degree was conferred by Boston University School of Law in 1987 where he was a Director of the First Year Moot Court Program. He is admitted to the Florida and New York Bars and the United States District Courts for the Southern District of Florida and the Southern and Eastern Districts of New York. Mr. Quarequio is also an Arbitrator for the Financial Industry Regulatory Authority (“FINRA”, formerly the National Association of Securities Dealers) and is certified to arbitrate disputes in the securities industry. He is a founding member and past President of the Broward Attorney’s Real Estate Council.

As a real estate attorney my goal is to guide buyers, sellers, real estate agents, and mortgage brokers to a smooth transaction and closing. My vast experience enables me to find creative solutions to complex situations when warranted.But, how do you know if you need a real estate attorney? The answer is to schedule a phone consultation and find out how I can help.